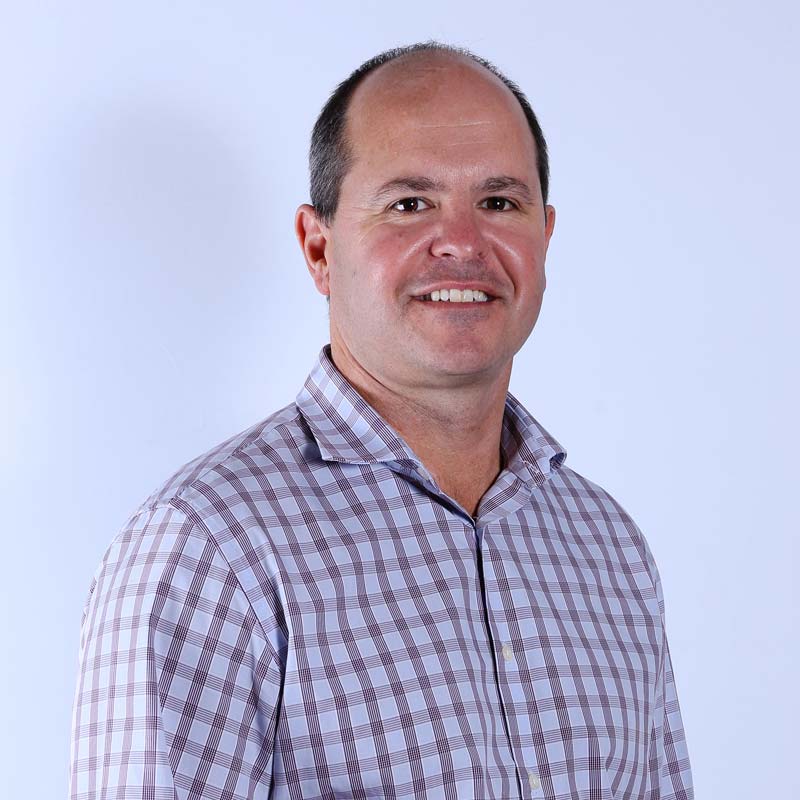 AgLink – a collective of 16 independent family-owned Australian agricultural retailers – today announced that it has appointed Ian Scutt as its new Chief Executive Officer.

Ian, 50, replaces Bill Dowdle, who has been AgLink’s Chief Executive Officer for 11 years. In July this year Bill accepted the role of CEO of a group of 14 independent Canadian agricultural retailers in Saskatchewan, Manitoba and Alberta. AgLink is in the process of developing a commercial and strategic alliance with this group.

AgLink’s 16 members collectively deliver A$1.2 billion sales of farm input and agronomy advice to Australian farmers. AgLink has a 25% share of the Australian agricultural chemical market, 15% of the fertilizer market.